Gifts are a tough situation to handle in a relationship. There’s a fine line between reasonable and amazing, and as a guy you’re supposed to know exactly where it is.

When you’re dating this a little easier. Having separate bank accounts and separate lives gives you plenty of margin to work with in selecting the appropriate present. And if the gifts don’t work out as planned…oh well, let’s just make out. 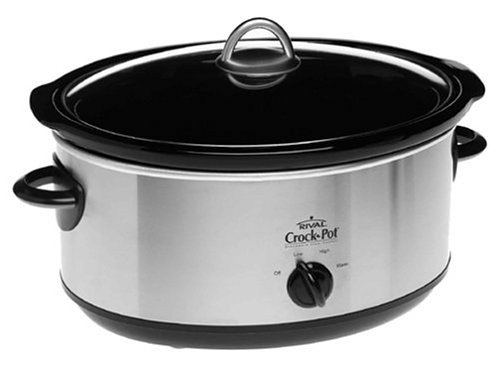 But when you’re married there’s a little more pressure. You’re not just spending YOUR money on a gift, you’re spending OUR money.

But fear not my married friends, I’ve taken the many gift FAILS that my friends and I have experienced and created this handy list to help you through the dangerous minefield known as “present exchanges”.

The 10 Rules of Gift Giving For Guys

#1 – Never stick to the spending limit. If she agrees that you’ll each spend $150 on each other, what she’s really saying is, “If you spend less than $200 on me,  you hate me.” Our first Christmas together I thought I was being a good husband by spending exactly $148.96, getting the most out of our $150 limit. She spent $300. You should have seen my face. I looked like Ben Linus when Alex was shot. “She changed the rules!” This brings us to our next point…

#2 – Never let her out-give you. The problem with sticking to the spending limit is that she never will. There’s nothing your wife wants more than to out-give you. That first Christmas Erica gave me $150 worth of gifts and THEN she broke out the $150 Playstation. Was I excited? Absolutely. Did I feel like a tool because my last two gifts to her were a 3-pack of Aeropostale socks and a King Sized Heath Bar? Absolutely. I wish I was making that up. (But in my defense, she REALLY likes Heath bars.)

#3 – Never give a gift that is 1-degree of separation away from an insult. Giving her that 3-month membership to Weight Watcher’s she’s been talking about was a nice thought; good job listening to her, bud! Only problem is, in her mind you just called her a “greasy tub of lard”. Same rule applies to the following gifts: value-sized 24 pack of Sure Pear-scented deodorant, 10% off coupon for your next plastic surgery consultation, and the book “So You’re an Ugly Wench…Let’s Teach You How to Give Killer Massages”.

#4 – Never fall for that “we’re not getting anything for each other this year” crap. NEVER, and I mean NEVER go into a special occasion without a gift on standby. If you agree to a “no gifts” policy because you’re going to Cancun in 3 weeks, you still need to have a killer gift or two wrapped up, hidden, and ready to go. Chances are she’s going to pull the “well, I know we SAID no gifts, but I saw this and I knew it would be perfect for you and I just HAD to buy it.” Like I said before, one of her life goals is to out-give you every chance she gets. Be prepared.

#5 – Never give your wife a crockpot. It’s a terrible gift that sends all the wrong messages. Especially if she already owns one and just last week made dinner in it. And yes, I’m speaking from experience. The morning of December 25, 2005 was not my finest hour.

In the meantime, if you’ve got a good rule that you think should be on the second half of this list OR you’ve got a great GiftFAIL story, share it in the comments.