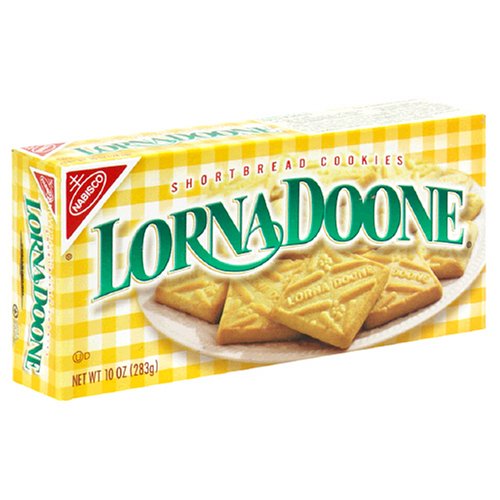 Jim: Thanks for coming to this meeting everyone. We’ve waffled on this name thing for weeks now and it’s time to make the official decision. Which two names have we narrowed it down to?

Neil: Our finalists are Shorties and Elf Bread.

Gina: If I may sir, there’s no way we can call these cookies Shorties. It’s a slang term used in the hop hop community for women. I just don’t think it would be a wise decision.

Bill: And to be honest sir, Elf Bread is a terrible name as well. Considering that our primary competition here at Nabisco is Keebler, a company known for their use of cartoon elves in their marketing campaigns, it’s probably the worst name we could have come up with other than Anthrax Squares or Pale Poopies.

Jim: Are you telling me we’ve got a new shortbread cookie launching in 3 weeks and we don’t even have a name for it? This is ridiculous. Does anyone have any ideas for a name?

Jim: Seriously? Nobody has any other ideas?

Jim: C’mon, will somebody just say something? Really, no one is going to judge you.

Jim: You know what, the next name that someone throws out there is going to be what we call this cookie, I don’t care how insane and nonsensical it is. There’s eleven people in this freaking room, and if no one has the guts to speak up and say something I just might jump out of this window.

after 15 seconds, a single hand is raised

Jim: Finally, someone willing to speak up. What’s your idea, Lorna?