I had one job to do before Tyler and Amy came to visit 2 weeks ago: put up the curtain rod and drapes for our new sliding glass doors. 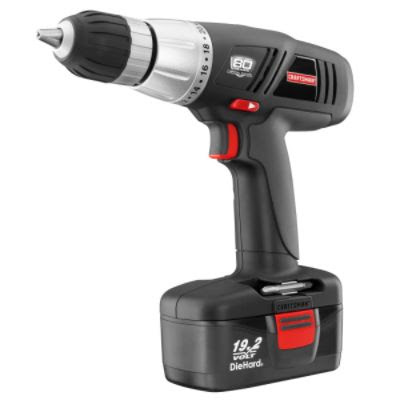 I didn’t need to be at the airport until early afternoon, so I had the entire morning to secure the rod into the wall. 1 Rod, 2 brackets, and 4 screws. That was it.

There were only 2 complications in my way:

1. I had woken up the morning before with Strep Throat. So I was feeling like absolute crap salad.

The batteries to my drill were dead, and so was my battery charger, so I had to borrow my brother-in-law’s. All I needed to do was drill an inch or so into the wall to secure the screw anchors, but I was having the toughest time with the last half inch. I couldn’t figure out if the drill bit was super weak, if the wood in my walls was laced with diamonds, or if I was more sick from the Strep than I realized.

An hour later, I had finally finished drilling 4 tiny holes. I was exhausted from the pushing I had to do to get the holes drilled, not to mention the fever, chills, aches, and sore throat. I took a break, and eventually came back to finish the job.

The curtain rod was up. It took me 3 hours from start to finish, but it was done.

Only later on that night when I was explaining my drilling difficulties to my brother-in-law did he ask me the one question that I wish I would have known to ask myself earlier that morning.

The one question that would have saved me at least an hour and a lot of sweat.

“You did have the drill in the ‘forward’ position, right?”