Why is it that we like to make predictions for an upcoming sports season?

To sound smart? To say “told you so” if our guesses turn out to be right? To convince ourselves that our team has what it takes? To me, making predictions is about hope. Not necessarily about the hope of an individual team, just the hope of a new season.

In my opinion, each new sports season is great because it’s like getting your hands on the newest book in your favorite series of books. Major League Baseball has been around for a while, so this year’s book has got to be Volume 158 or something like that. (I’ll let my editor do the research)

(editor’s note: I have no editor)

Those of us who are baseball fans all read the last book that came out in the series called “The 2007 MLB Season”. It was a great book. There were good guys, bad guys, plot twists, historic moments, mysterious events that changed the course of the book (remember those flying midges on Joba Chamberlain’s neck in Cleveland?), and of course, a big finish.

Not everyone loved the way the last book ended of course, but that’s the beauty of a new season. There will be new characters introduced to go along with the ones we love and love to hate (world, meet Evan Longoria), there will be pages of comedy, tragedy, and plenty of moments that inspire (like on Page 1 of this year’s book when Ryan Zimmerman hit a game winning homer in the Nationals brand new park). Inevitably there will be plot twists we never saw coming and ultimately there will be a big ending that maybe, just maybe, will be the one you are hoping for.

With that in mind, I give my predictions for how this book, “The 2008 MLB Season”, will play out. While I’m not a baseball expert, the reality is I’m not much different than Peter Gammons, Jayson Stark, Buster Olney, or Atreyu. They don’t know how this book will end any more than I do. And even though they know the previous books in the series a lot better than I do – seeing as how it’s what they do for a living – in the end we’re all just guessing.

OK, enough with the overworked analogies and Neverending Story pics…here’s how I think this will play out

1. The Yankees will win the AL East – do I really think this is going to happen? I don’t know. I’m torn between the Sox and the Yankees. While I’m not sold on Girardi as the right manager for this team, I do think the pinstripers are going to have another monster season at the plate. Cano might win the batting title, Giambi is in a contract year, Matsui and Jeter will be as solid as ever, and A-Rod will probably put up MVP numbers again. Most folks think it will come down to their young arms, and I tend to agree. So I guess what I’m saying is that Joba, Phil, and Ian might all be the real deal.

2. The Mets will win the NL East – Without Santana I’d be picking the Phillies or Braves here, but Johan will be strong in September when they need him most.

3. The Diamondbacks and Angels win the Wests – I see the Rockies regressing, and I don’t see the Mariners living up to the hype. If the Big Unit (worst.nickname.ever.) can get healthy and give the D-Backs 12-15 quality starts, he’ll be a great compliment to Haren and Webb. Over in Seattle, I’m with the chorus of experts who think the M’s won’t score enough runs to keep pace with the Angels.

4. Ryan Howard will lead the NL in homers this year – rounding out the top 5 will be Ryan Braun, Adam Dunn, Alfonso Soriano, and Matt Holliday. In the AL it will be A-Rod, Manny, Carlos Pena, Miguel Cabrera. and Big Papi who make up the top 5.

5. The Cubs will win the NL Central – and it has nothing to do with the 100-year anniversary thing. I’d consider picking the Reds as a sleeper over the Brewers to keep it close, but my buddy Geof would probably kill me. This is the one pick that most experts seem to agree on, which is probably bad news for the Cubs.

6. The Houston Astros will finish in the bottom 3 of their division – I only add this to the list because Cliff Young and Jeff Miller of Caedmon’s Call were adamant with me last month that the Astros had a shot at winning their division. I think they’ve been smoking some of their 40 Acres.

7 – The worst record in baseball will belong to the Orioles – Not only are they bad, but the rest of the division is great. I’m not as high on the Blue Jays as many are, but I’m predicting the Orioles will fare no better than a 6-13 record against any of their division foes this year.

8. The Tigers will not win their division – But they will win the AL Wild Card. Their lineup is great, and so is Verlander. But Bonderman, Willis, Rogers, and Robertson? I’m not ready to write them in for 100 wins yet. I’m going with the Indians in the AL Central, but I think it’ going to be close. These two teams might finish 1-2 record-wise in the AL.

9. The Cy Young awards will go to Santana and Halladay – I like Roy and Johan to win 21 games each and walk away with some hardware. I was tempted to pick Kazmir in the AL, but his recent elbow issues scared me off.

10. The final playoff spots will be won by the Phillies and Tigers – the fightins’ will hold off the Dodgers and Braves for the Wild Card, and the Tigers will eliminate the Red Sox in the last week of the season.

12. The Diamondbacks and Cubs will face off in the NLCS – Unless the Mets can figure out how to clone Johan this summer, they will fall to the D-Backs in 6 games. Same goes for the Phillies, who will wish they had a few more Cole Hamels when they lose to the Cubs. I like the Cubs to take care of business in the NLCS, not because I think they have a better club than the D-Backs, but because I have no desire to see a Yankees-Diamondbacks matchup in the World Series.

13. The Yankees will beat the Cubs in the World Series – If you think this whole thing was me trying to jinx the Yankees, you’re crazy. (not that I would complain if that happened). I just think Jeter, Posada, and company have one more title run in them before they start to fade into Bolivian. I hope I’m wrong. Wicked wrong. 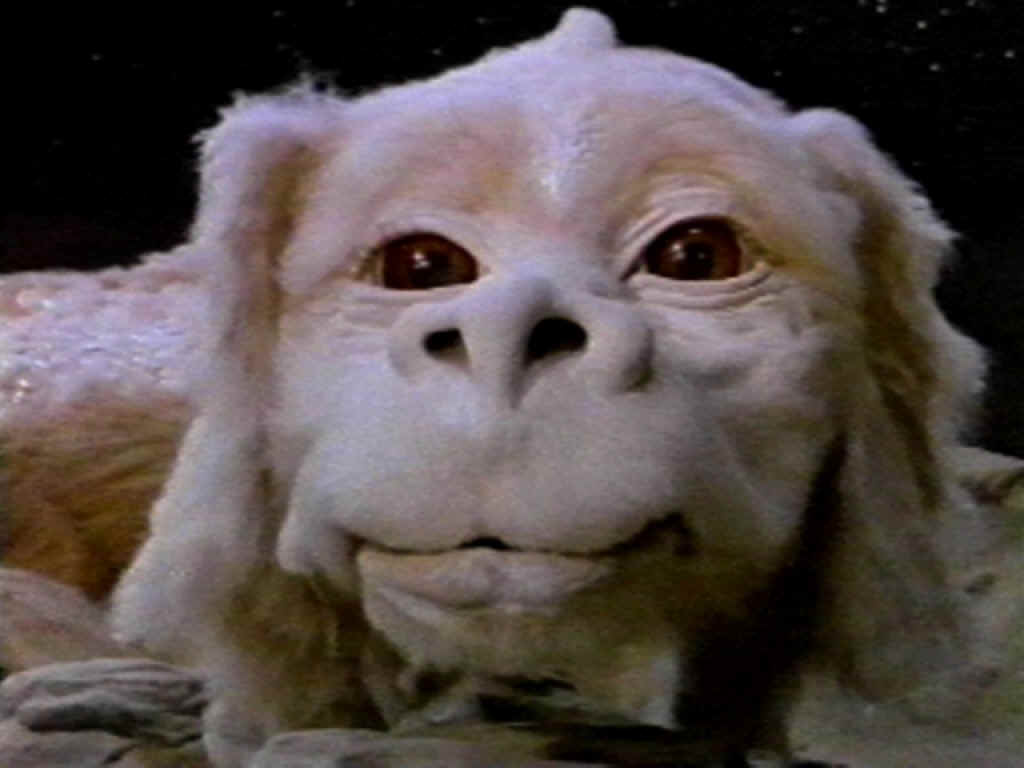 (this piece is also running at my sports/faith blog: PrayersForBlowouts)